India is that country which gets you surprised at every place. You will get combination of both thrill and excitement at some place. There is abundance of these places in the nation. At every destination you will definitely experience something new.

Whether you are thrill enthusiast or nature enthusiast both will get unforgettable experience. Tourists from all over the globe also prefer those destinations as their weekend gateway. That is their famous pastime.

Have a look to Top 15 Most Dangerous but Beautiful Places in India for 2022 Visit: 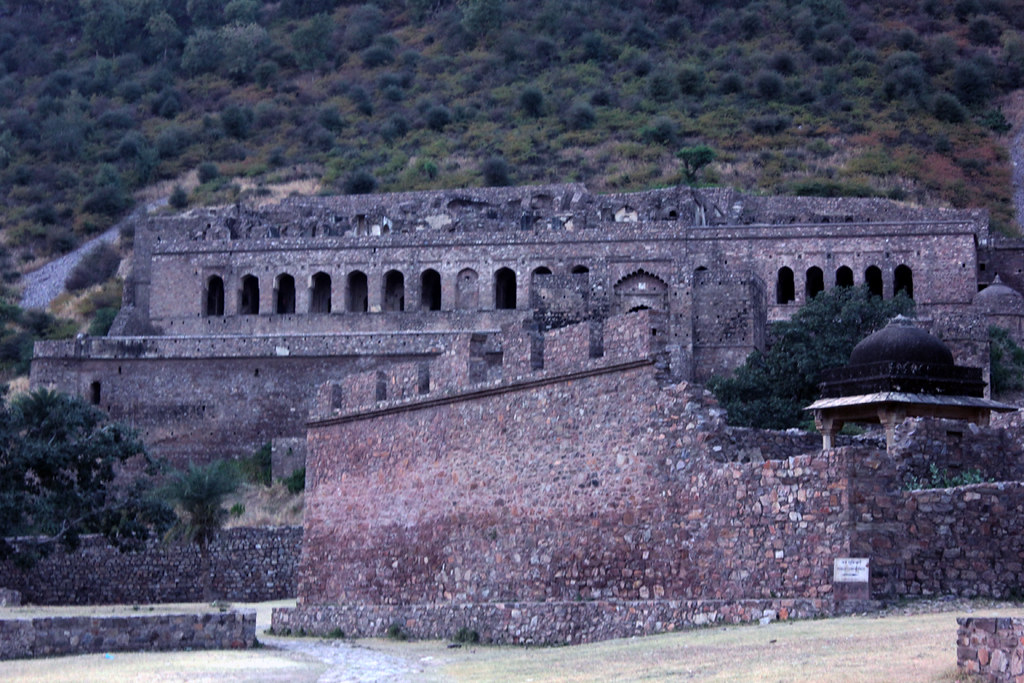 Bhangarh Fort is renowned over the globe for its haunted interior and beautiful exterior. This fort is located in the state of Rajasthan. Visitors are not permitted to explore this place in night because in some cases the people who seek to explore this place at night they either died or got mad for a life time due to fear of spirit. Bastar is a small and beautiful town in Chattisgarh, it is famous in whole India for Chitrakote Falls and dens of the Naxals. It is a daring place because many people died in Naxal attacks. It is a scenic greenery region which makes it fall in the list of beauties of India. Dras is a top most freezing place in India. And it is also the 2nd coldest habitable area in the world. The sounds of Kargil war haunt the place but most thrilling thing is its harsh climatic conditions. It is a highly military area. And it is also called as Gateway to Ladakh. Roopkund is a mysterious lake in Uttarakhand. Trekkers have to pass through extreme difficult conditions and thrill climbing to reach the lake. Hundreds of human skeleton can be spotted near the edge of the lake. But if you are the mountain enthusiast then you must have a visit at this place. 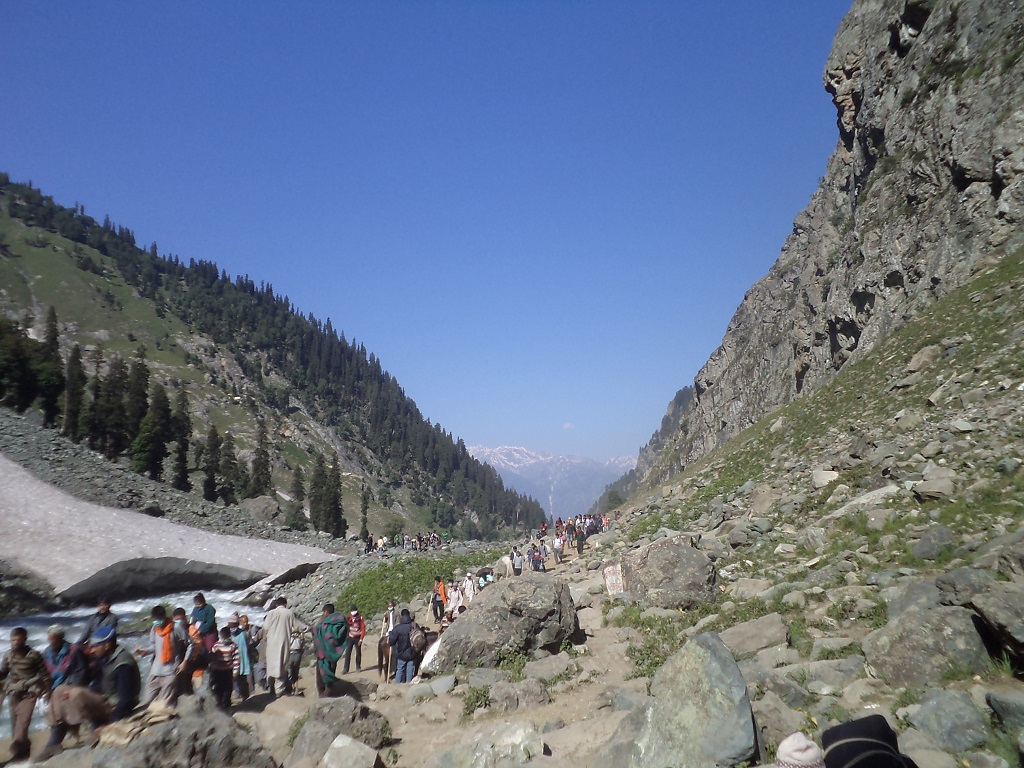 Kishtwar Kailash is one of the deadliest roads in the world which runs between Kishtwar and base camp of Kishtwar Kailash mountain. It runs thousand of feet over the hills. There is no security on the edge of this road upto 100 miles (approx). Your misunderstanding with your vehicle directly get you in the jaw of death. 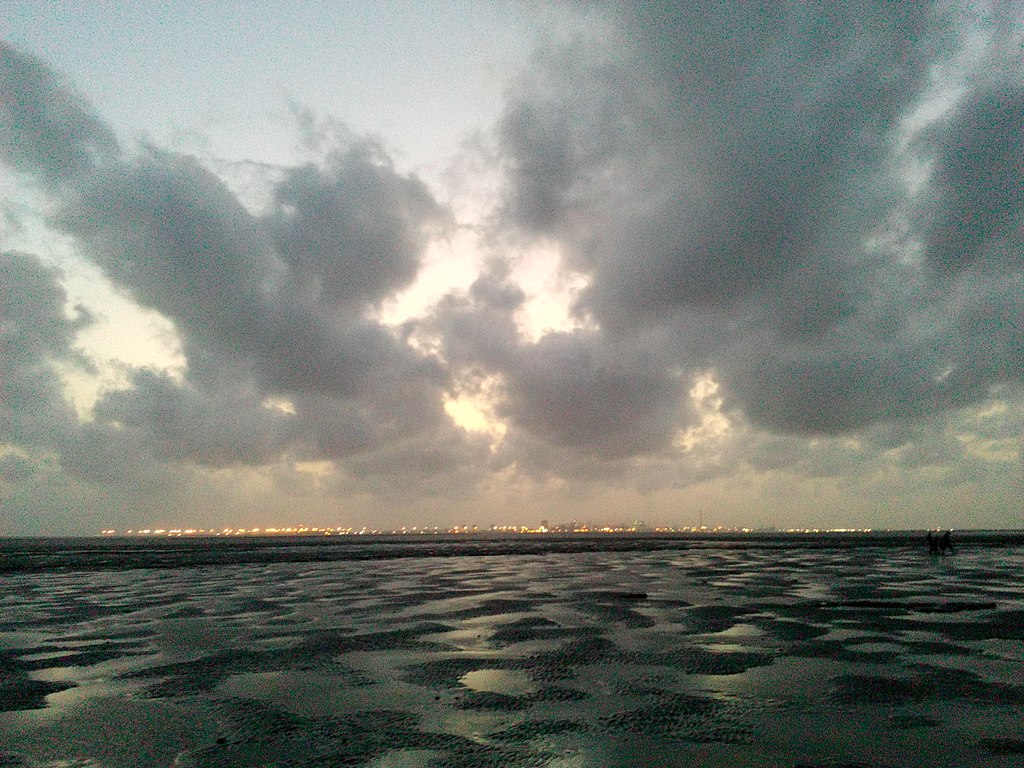 Dumas is a beautiful beach but it the third most haunted place of India. Dead bodies of Hindus are buried over this place from several years. And it is a thought that the spirits of dead haunt this place. You can get to hear about this beach that some people got lost in mysterious circumstances. Haflong is a charming but lessly visited tourist town in Assam. A terrorist organisation named Black Widow use this town for their illegal and terrorist activities. There is a one horrifying train route which is greatly impacted by these terrorists. Some of the train engineers and security personnel was killed and kidnapped by them. 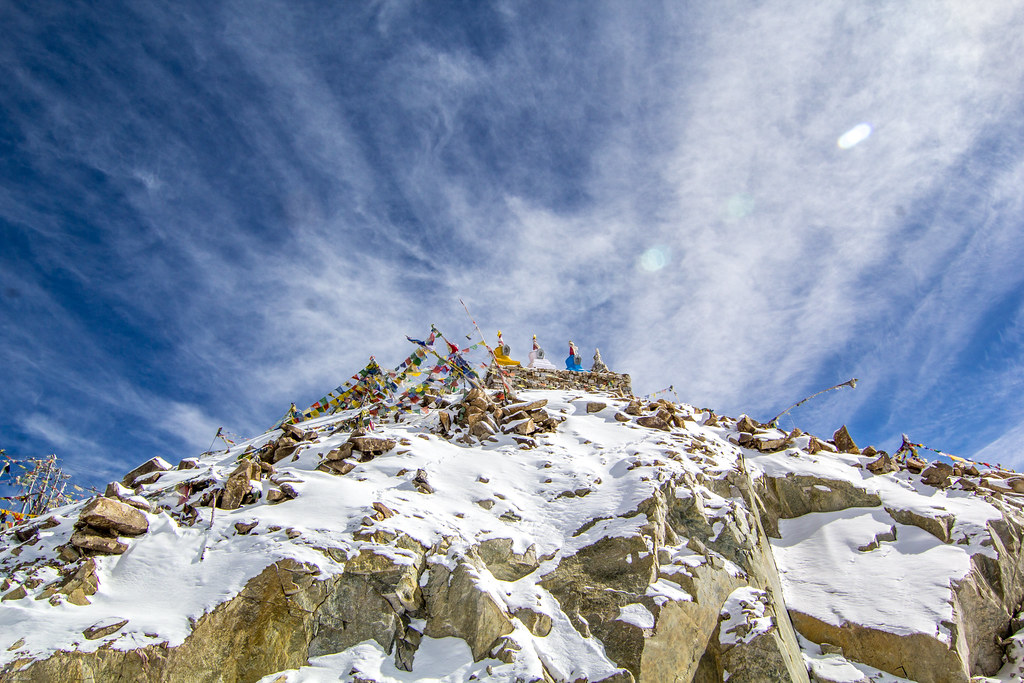 Khardung La is a long spinning road on the high altitude which is located in Ladakh. It is a cherishing trek for adventure lovers. Relatively less availability of oxygen in this area make it more terrible road. 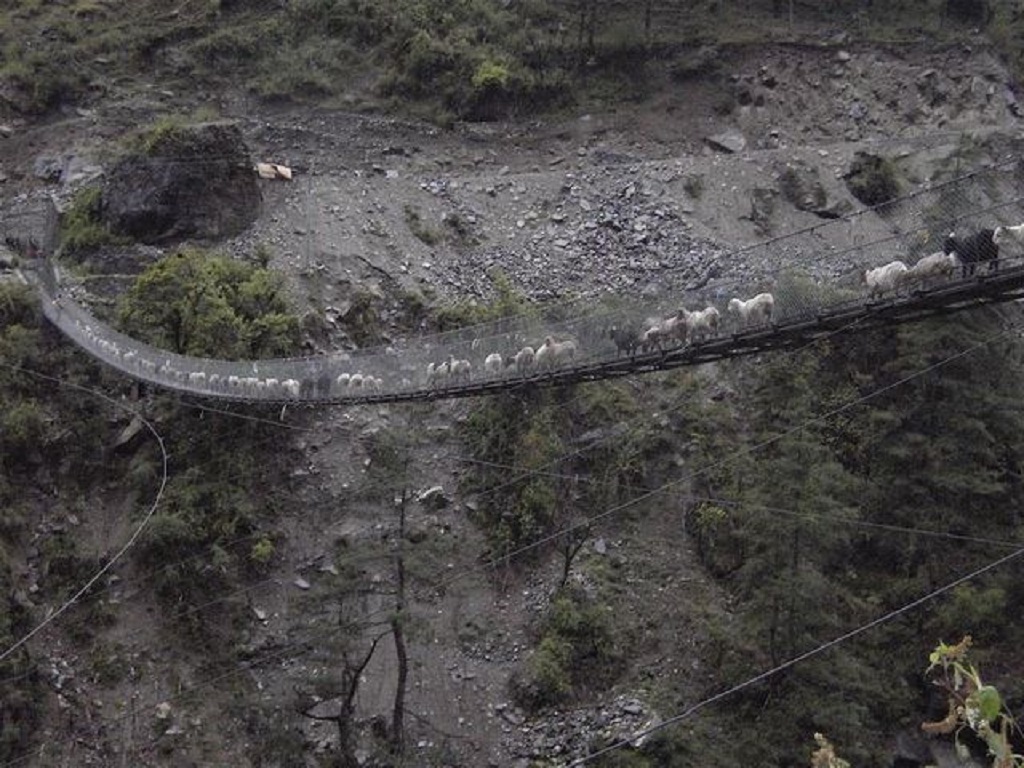 Siju is a terrific place which is popular for its scaring hanging bridge and mysterious caves. Bridge are made by chipping wood and gnawed rope which is tethered high in the mountains between the two hills which will fill your body with thrill. Phugtal Monastery was constructed on the side of cliffside in the form of honeycomb cut. This monastery is located in Ladakh which will get you thrilling views from the terrible heights. People your before head to climb because there is less availability of foods. Thar Desert is a home of the large Rat Snake, Black Cobra, Saw Scaled Viper, Wild Cats, and many other species of animals. Even if you are in well capacity of food and water, you will have to face harsh situations while travelling in dry and arid conditions. Or sometimes you have to face some small creatures but it is not as usual. 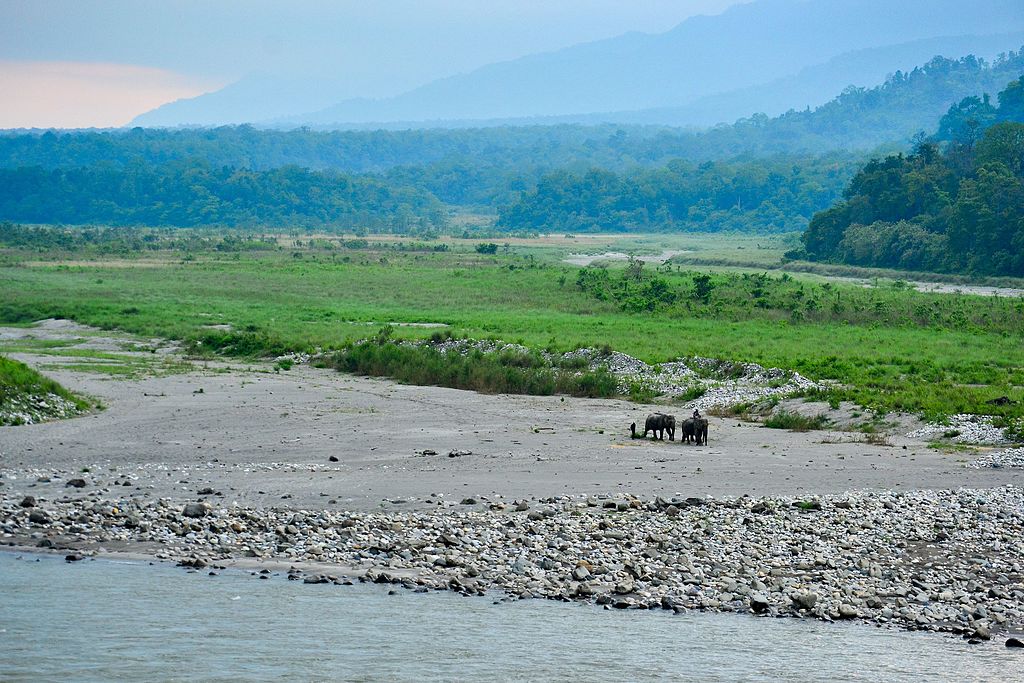 Manas National Park is a good idea for nature and wildlife enthusiasts. It is an UNESCO world heritage site in Assam which itself describe its significance. Few Years later, some WWF officials was kidnapped by the Bodo militants from the park from that time it is declared as a scary quotient. Looking for challenging and thrilling drive then Kolli Hills offer you the place to adventure. It is blessed with natural scenic beauty but sometimes beauty can also push you in the mouth of death. You will get lifetime experience from the ride on road with 70 scary bends. Gurez Valley is a breathtaking experience valley which is situated about 120 km from Srinagar near LoC. Sometimes news of death was heard of locals due to snow slides and stray landmines. It can be challenging being part of the trip to this valley. Pamban Bridge is a most dangerous bridge which connects Rameshwaram to Central India. It is a train route over the sea which allows ships to pass underneath. 12 people are required at a time to pull levers manually to change the ascent. It is 100 years old so it can be quite dangerous.

These are the some enthralling places where you can enjoy the combination of thrill, adventure and beauty. You will get some breathtaking experience to remember lifelong.

Get ready to thrill in the beautiful atmosphere!!!

Fill out this form and receive special offers for Indain Holidays.

No Packages in the cart.