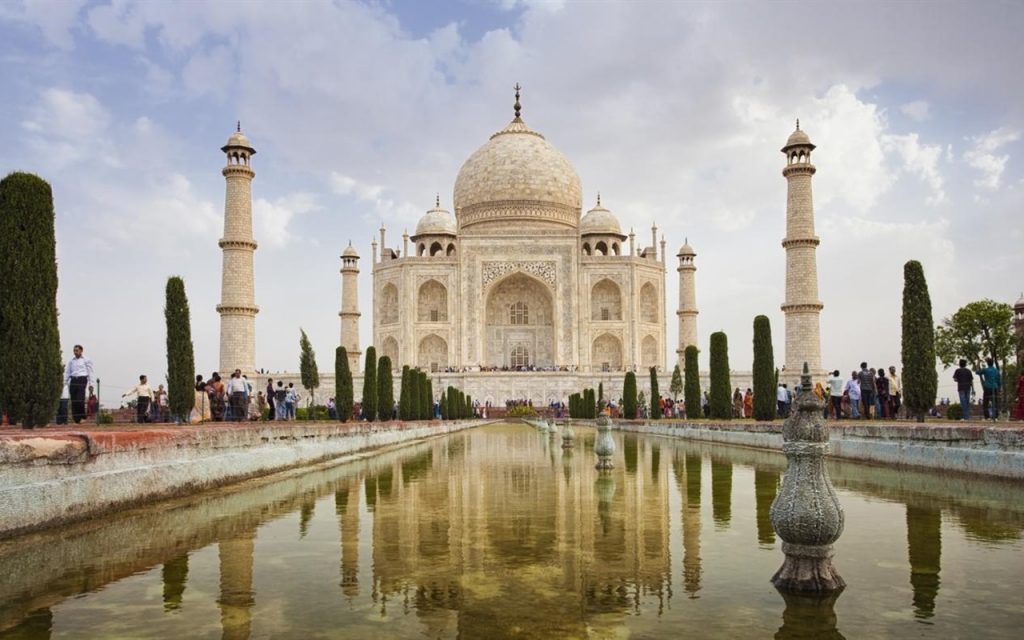 Agra is a place with lot of Mughal History added to it. Listed below are top Agra tourist places which makes it an enchanting place. 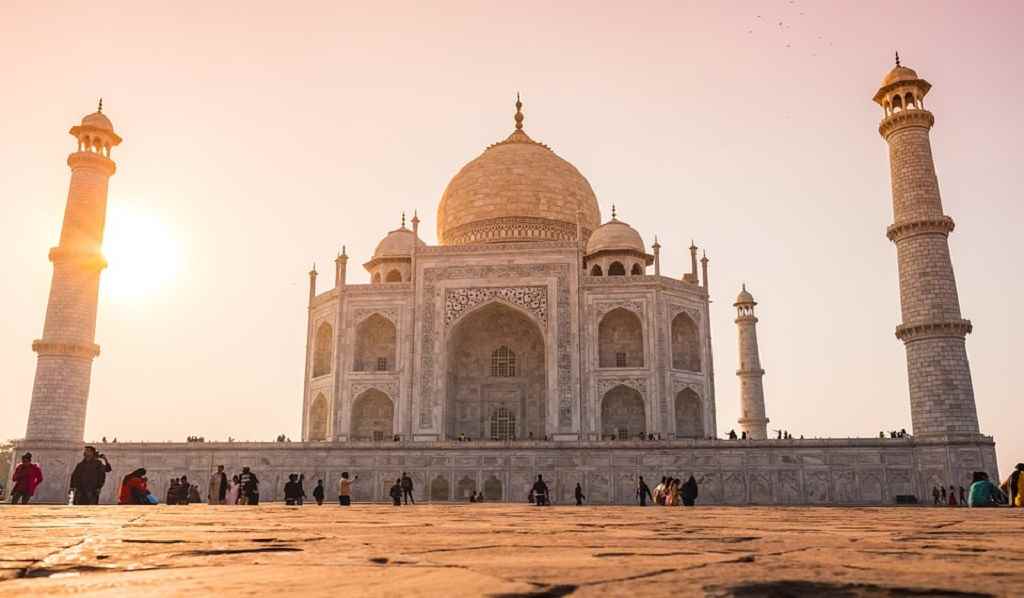 A place which needs no description. The city of Taj is blessed with some priceless places. One of the Seven Wonders of the World. It was built by Shah Jahan in the memory of his favorite wife Mumtaz. His wife died during the birth of his 14th child. Taj Mahal is a master piece which was created by Shah Jahan. It took coon’s age to get the Mahal built. It took around 20,000 workers to get this Mahal created. The architect of this eye-popping Mahal was Ustad Ahmad Lahauri. It attracts plethora of tourists from all around the globe. 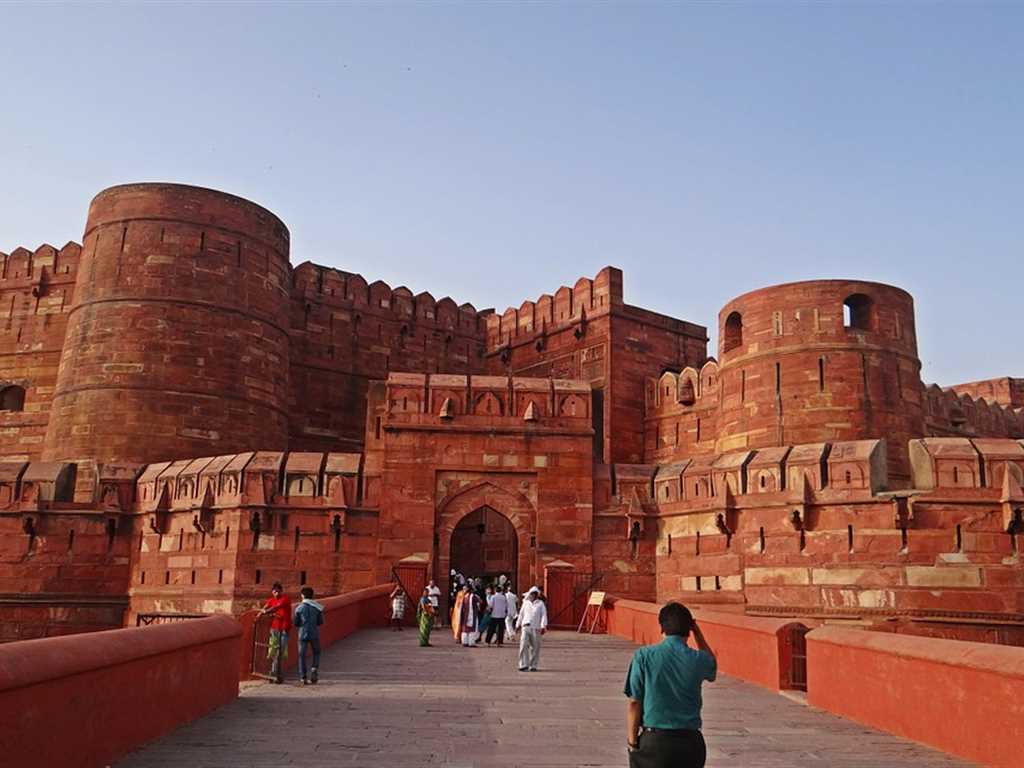 The wonderful fort was captured by the Mughals and was rebuilt by Akbar. The fort is also known as the walled city constructed from red sandstone. There are a number of things inside the Agra Fort which includes Mosque, Courtyards, mahals etc. The fort is a UNESCO World Heritage Site. It is also one of the major tourist attractions after Taj Mahal. It is also called as the Red Fort of Agra. The fort has a royal Mughal Touch to it. You can have an outlying look of Taj Mahal from this fort. 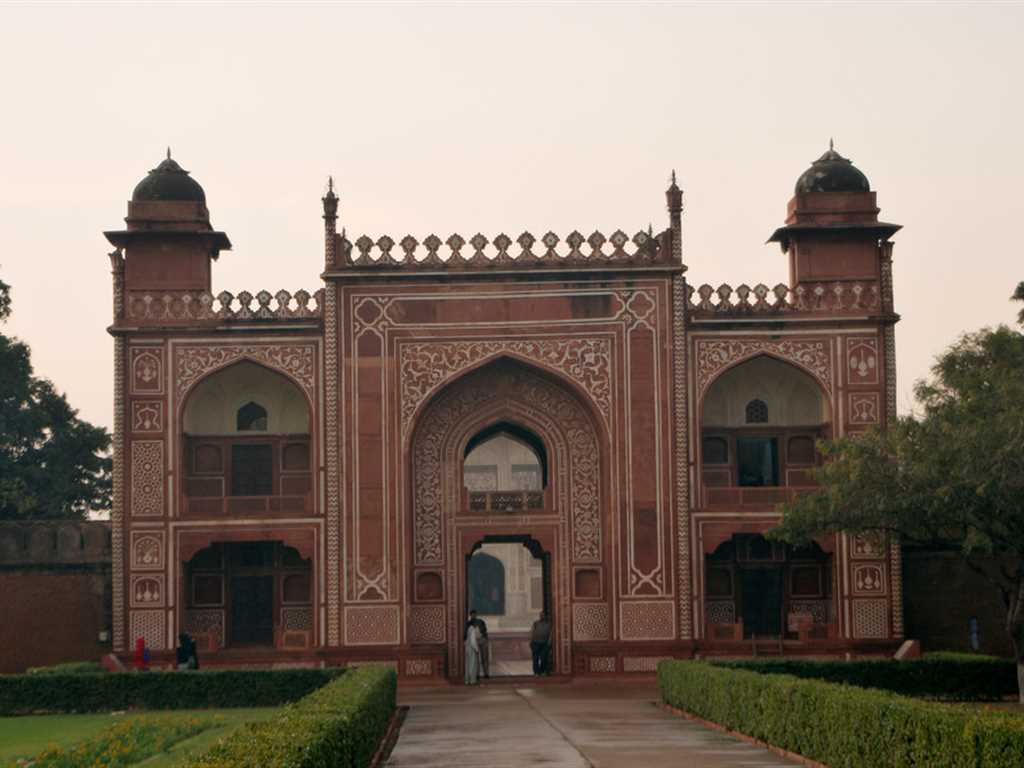 The tomb was planned by Akbar and the place of his tomb was also decided by him. After Akbar was no more Akbar’s son completed the construction of his tomb. It is constructed by red sand stoned with a blend of white marble. At the stone’s throw lies the tomb of Mariam. She was the wife of Akbar the Great and mother of Jahangir. The place is worth a visit such wonderful designs by the Mughals which brings sheer class to the place. 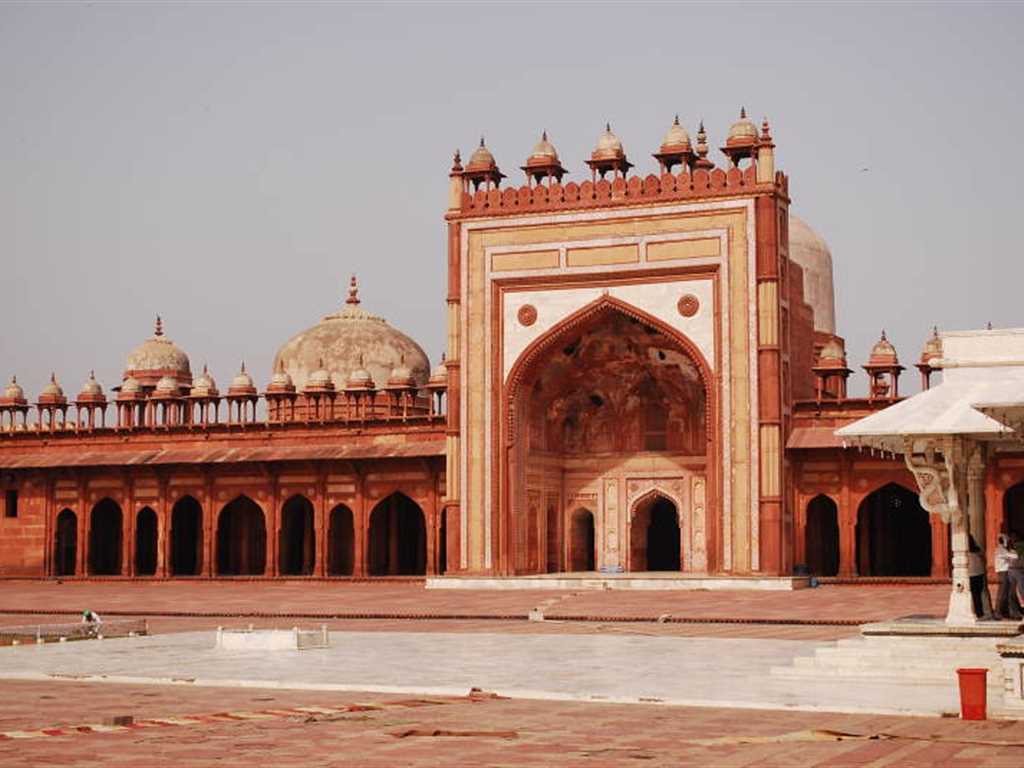 It is popularly known as the City of Ghosts. It is a 1 hour drive from Agra to this place. It was founded by Akbar. The city is under the list of UNESCO World Heritage Site. There are many places to visit in this city. The places are Buland Darwaza, Diwan-I-Khas, Jodhabai Palace, Jama Masjid etc. These places are a picture perfect example of sheer class of Mughals architecture. The city is mainly built from Red Stone. A place which captivates people in terms of beauty. 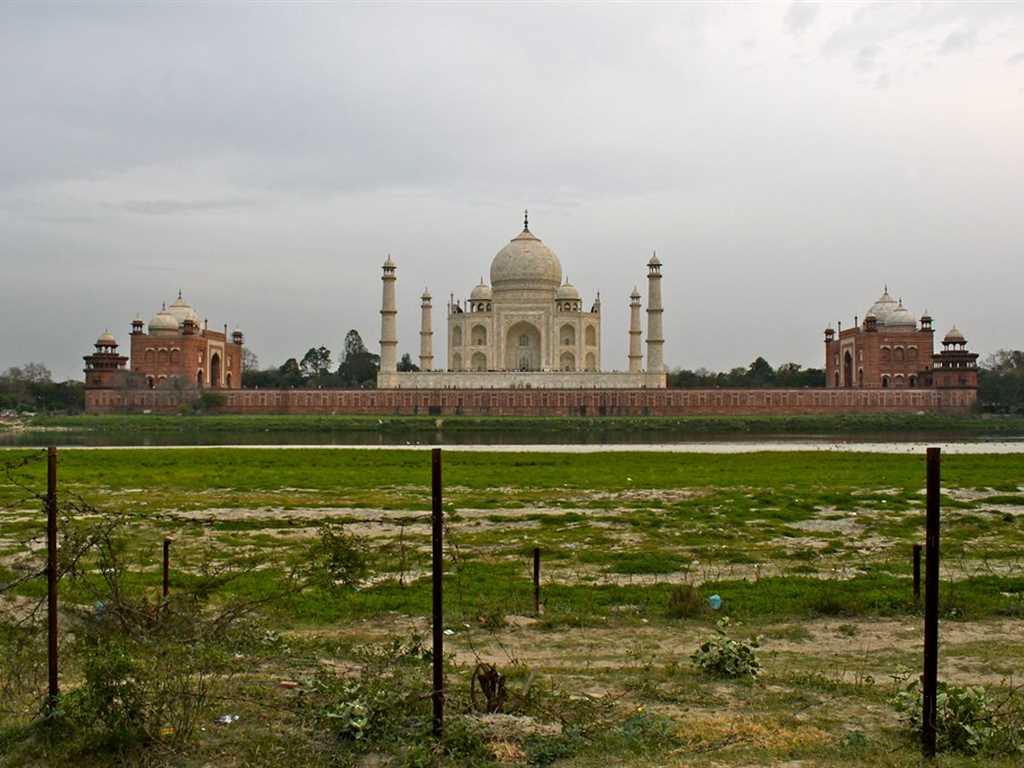 Coming to the last place in Agra which is worth a visit on Agra tour. The literal meaning of this term Mehtab Bagh is the Moonlight Garden. The Garden is square in shape. The usp of this garden it lies north to the Taj Mahal which adds a lot of charm to this garden. The garden is just opposite to the Yamuna River. You have a wonderful view of Taj Mahal from this Garden. If you want to gaze the Taj Mahal all day long without any disturbance Mehtab Bagh is a place to be in. During the monsoon season the garden goes half flooded.

Like Agra, there are a number of places in India that are worth visiting at least once in a lifespan. If you want to enjoy the natural scenery then Shimla Manali with Agra is the best option.