Top 15 Coldest Places in India for Honeymoon in 2022 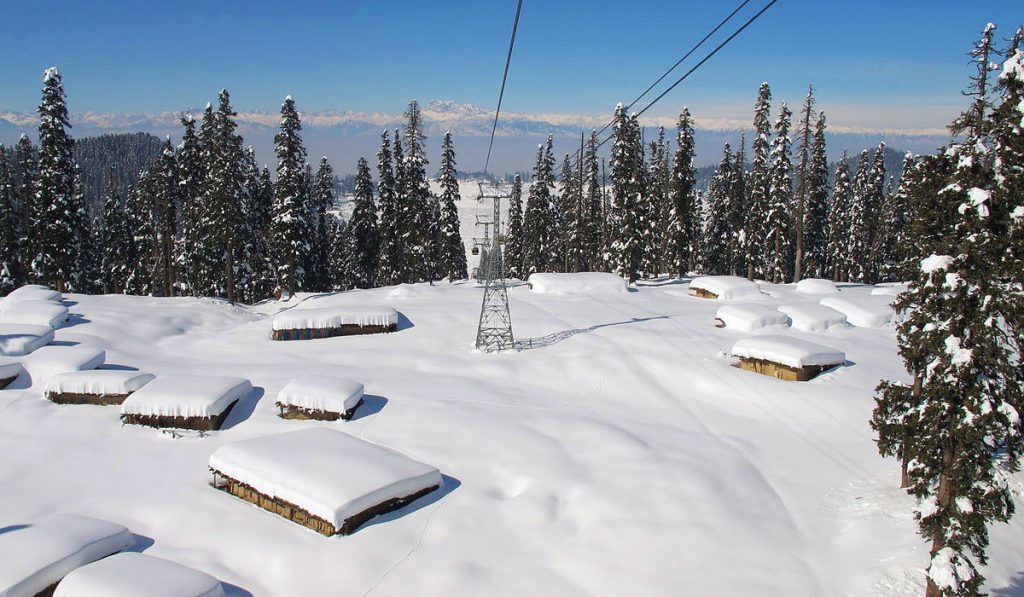 If you are planning honeymoon trip to another country to enjoy in cold places and get relaxation from scorching heat of India. Then your decision is wrong, there are so many places in India where you can beat the summer heat. The freezing temperature make you realize that you are at some other country like Switzerland, Norway, United Kingdom and the United States.

Tourists from all over the globe also prefer those destinations to enjoy the cold gateways. Just one visit of your can change your mindset about the weather of India and in every weekend you want to be there. 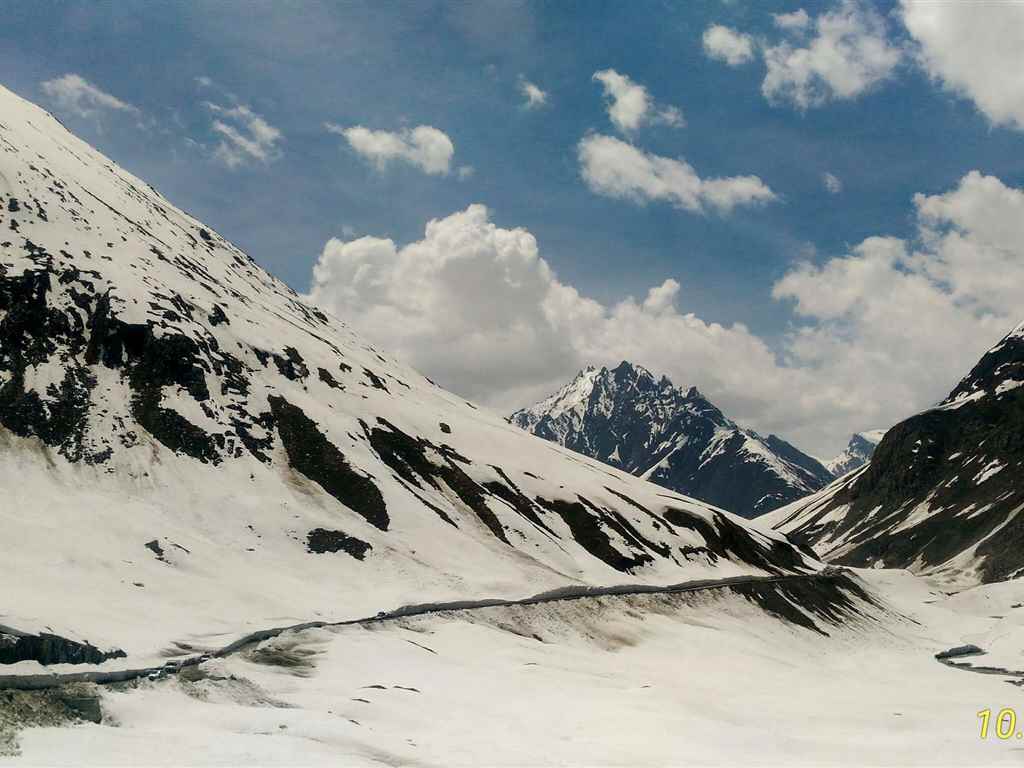 Dras is not only one of the coldest places of India but also it is the second most coldest place in the world. It is a town which is located in the Kargil district of the state of Jammu and Kashmir. It is often called ‘The Gateway to Ladakh’. Here temperature can be experience as low as −45°C. 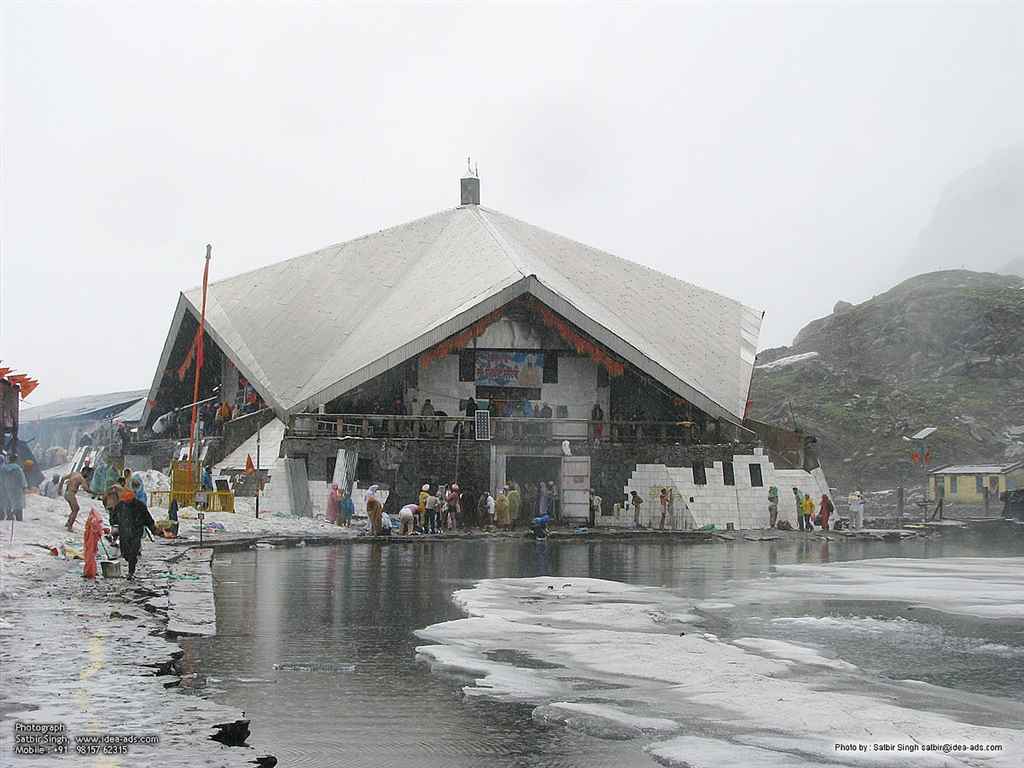 Source
Hemkund is a pilgrimage place of worship for the Sikhism followers in India and it is also known as Gurudwara Sri Hemkund Sahib Ji. It is a sacred place which is located in the Chamoli district of Uttarakhand. Minimum temperature of -4°C can be expected here. 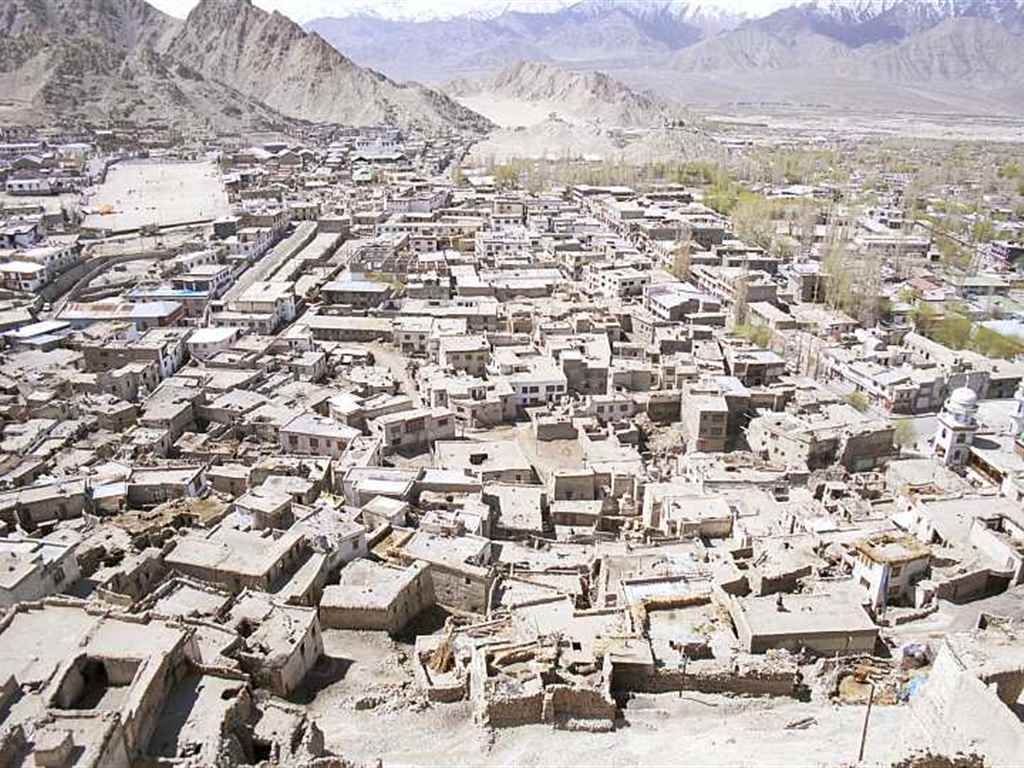 Source
Leh is a cherishing destination of tourists. It is a capital city of Ladakh. Zero degree temperature can be experience at this place. Nubra Valley, Magnetic Hill, Thikse Monastery, Leh Palace, Stok Monastery and many other tourist attractions are here. You can observe the rich culture of this place. 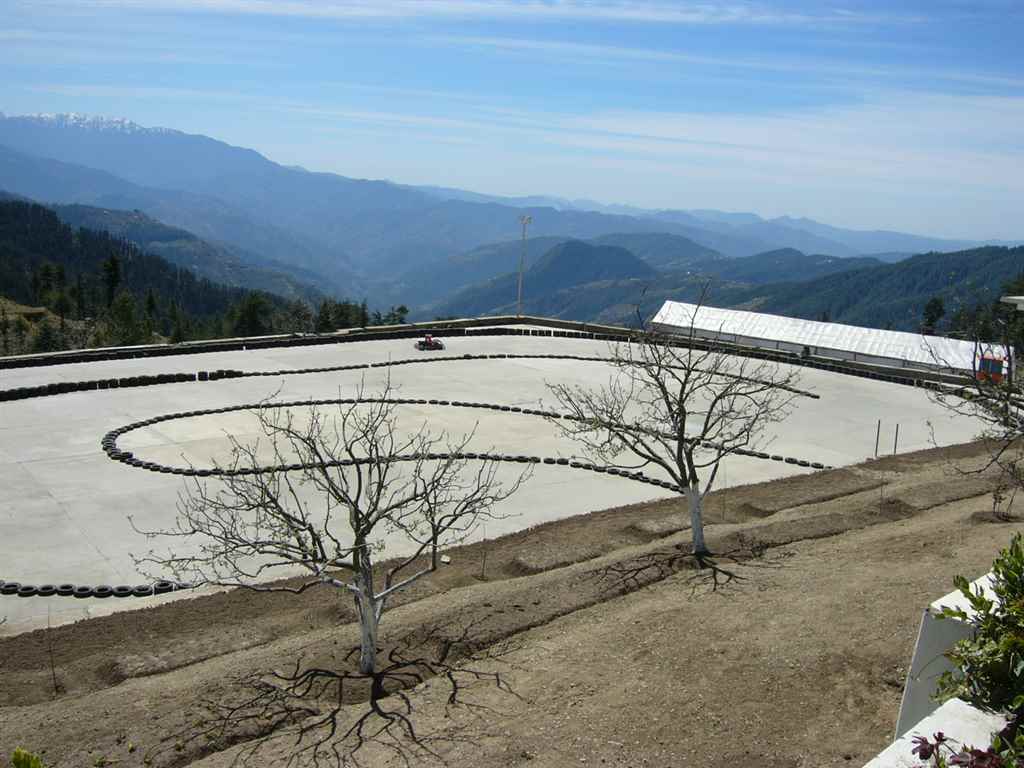 Source
Kufri is one of the renowned hill stations in Himachal Pradesh and at a few distance from Shimla. It is situated at an altitude of 2,290 m. The temperature within the range of -5 to 7°C can be expected at this destination. You can have a memorable trip here. 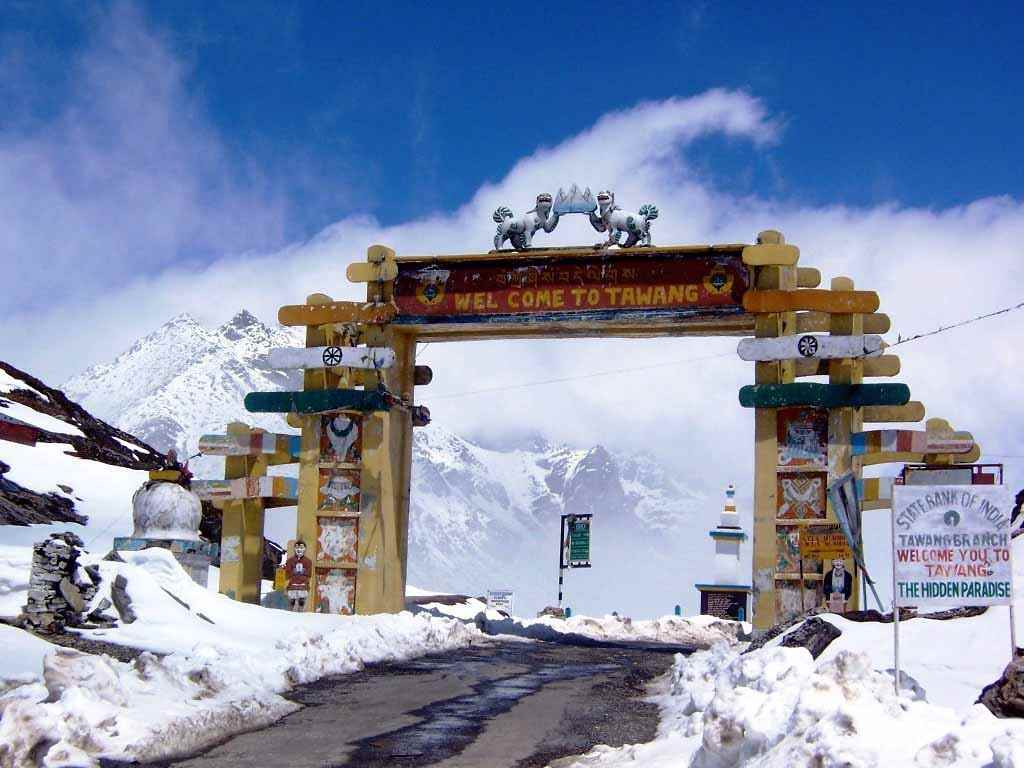 It comes after the Dras for the most coldest place in India. It is nestled at an elevation of approx. 3,049 m. Tawang is located in the state of Arunachal Pradesh. -13°C is the lowest temperature at this place and highest temperature is recorded at 5°C. You can have visit to second largest Buddhist monastery in the world i.e Tawang Monastery. Source
Lachen comes at 5th position in the list of most coldest place in India. It is a town in North Sikkim district in the state of Sikkim. The maximum temperature at this place can be observed around 3 to 4°C. One of the sacred lakes in India namely Gurudongmar Lake is situated near Lachen. 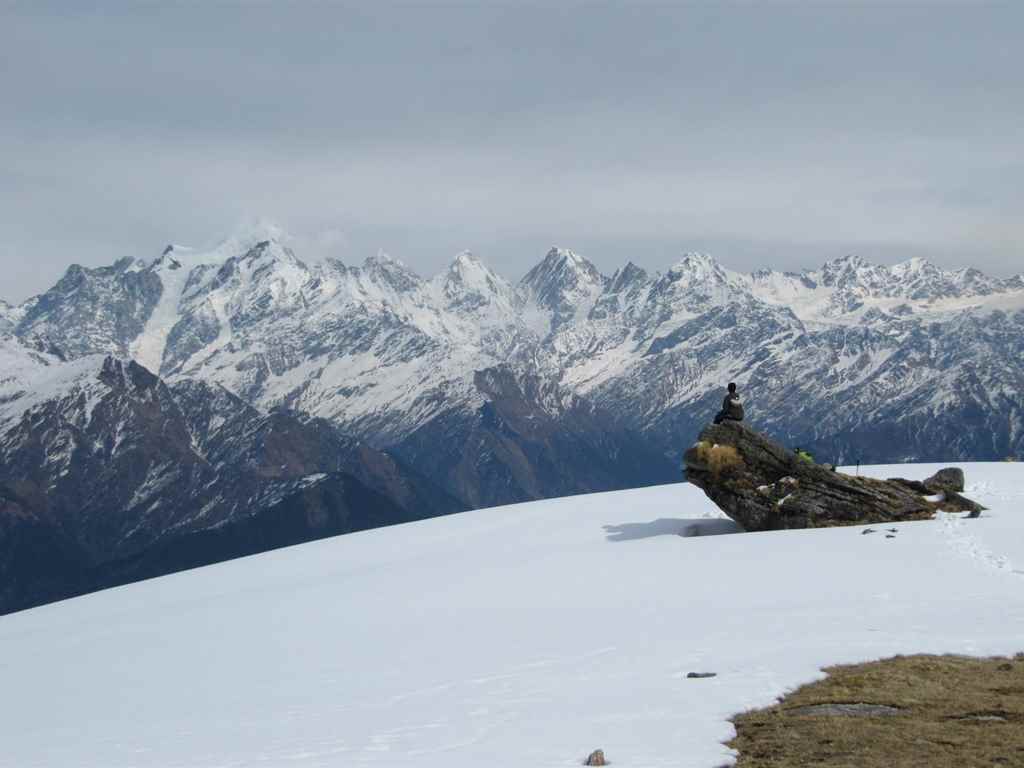 Source
It is an ideal destination for newly married couples which is situated in the Pithoragarh district of Uttarakhand. In winter, you can expect temperature within the range of -3°C to -11°C. It is situated at a high altitude of about 2,200 m which offer you panoramic views of nature. 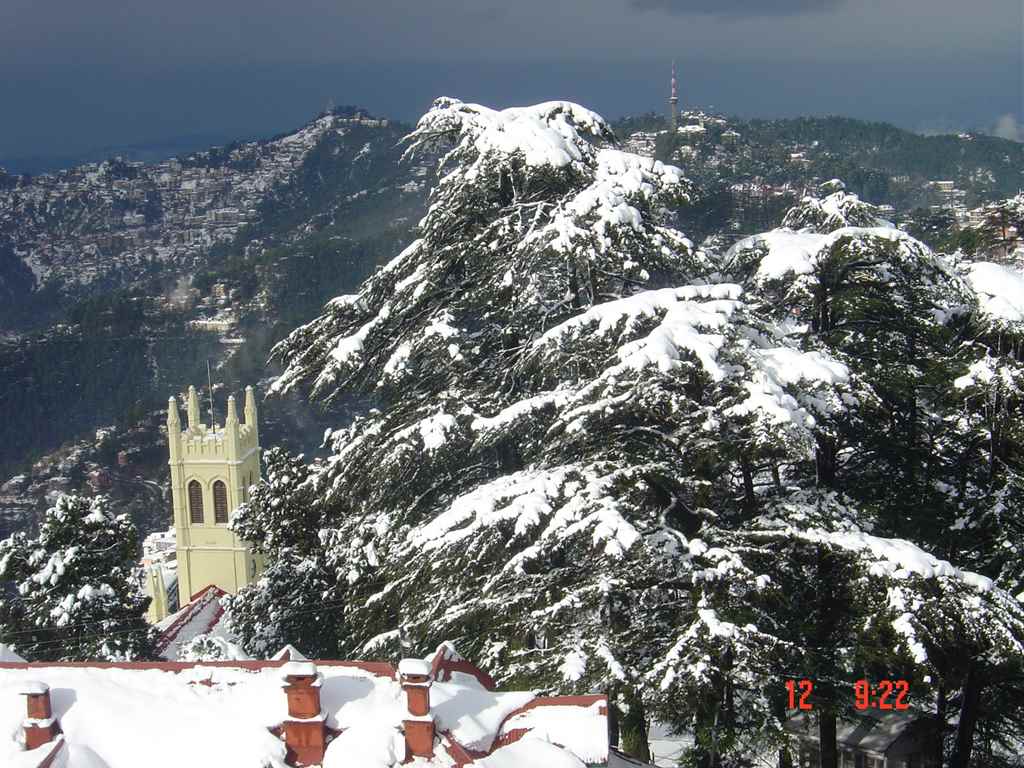 Source
Shimla is a beautiful hill-station as well capital city of Himachal Pradesh. It is situated at an elevation of 2,205 m. The temperature can be expected from -1°C to 10°C. It is a place which is blended with natural bounties. You can feel chilly winds from the upper Himalayas which make the place cold. Source
Munnar is an enchanting town in the Idukki district of state Kerala. It is a popular resort town because of its beautiful tea plantations, winding lanes and best holiday facilities. It is situated at an altitude of 1700 m (approx.). The temperature in winter fluctuates between 5°C to 25°C. 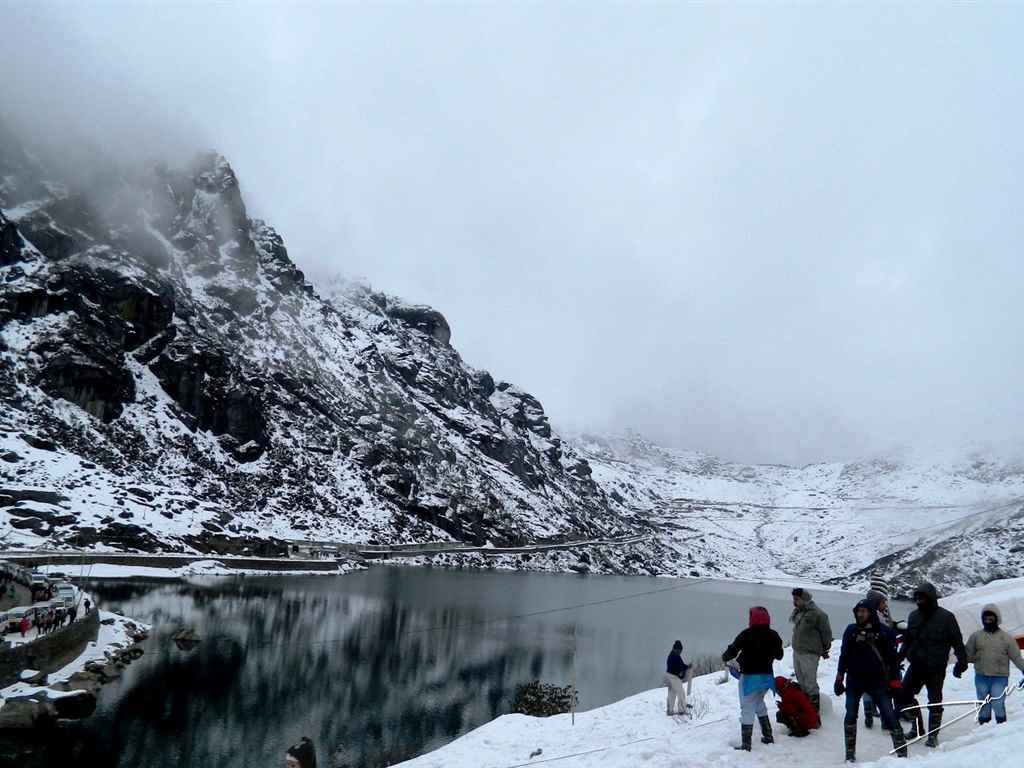 Source
Gangtok is a beautiful city in the state of Sikkim. It is located at an elevation of 1700 m. In winters, 4°C temperature can be expected. It has a vibrant nightlife and several nightclubs, shopping complexes, restaurants, and pool parlors. You can go on chat with locals to know about the Buddhist culture. 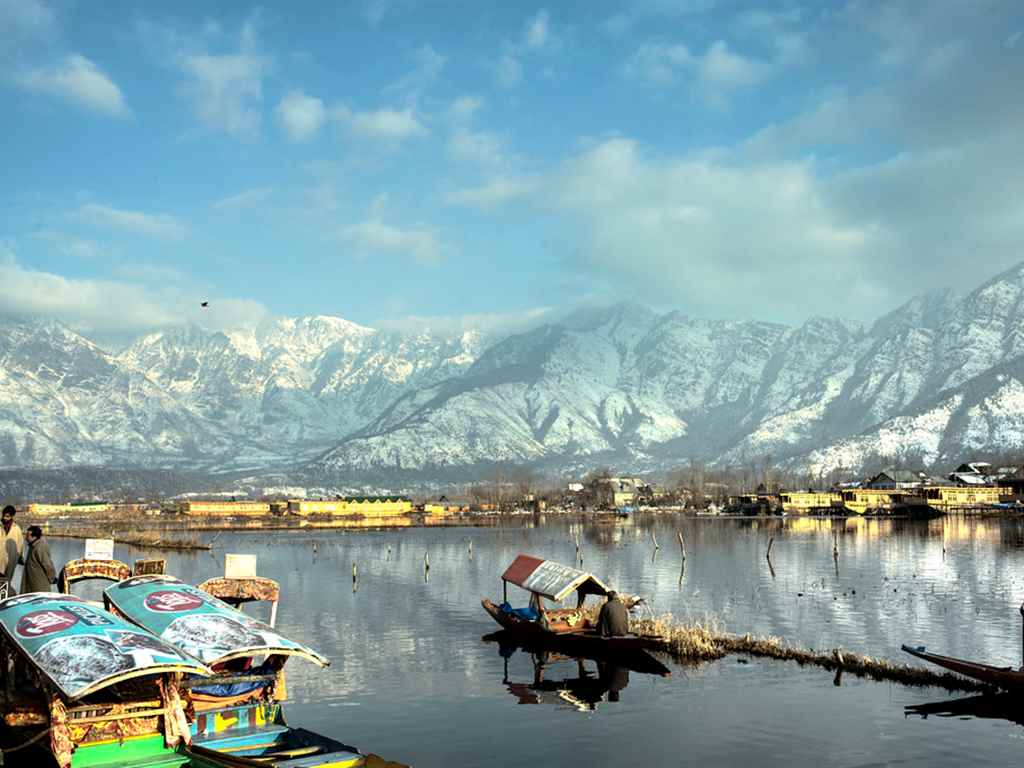 Source
Srinagar is a magnificent city situated in the heart of Kashmir valley. The abundance of lakes, rivers, hills, mountains, monuments, gardens and many more make it popular among tourists. The temperature can be expected around -2.5°C in winters. It is situated at a height of 1,590 m. 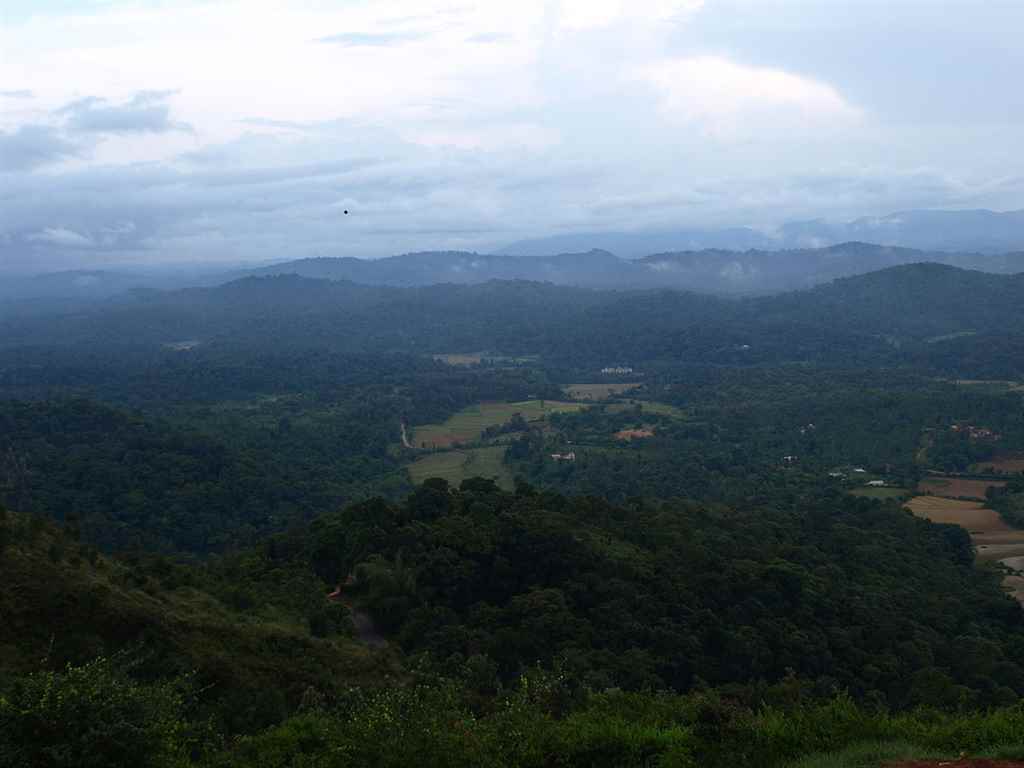 Source
Coorg is a beautiful town in the state of Karnataka and 250 km from Bangalore. It is nestled at an altitude of 900 m. You can observe temperature around 14°C at this place. Iruppu Falls and the Abbey Falls are the beautiful waterfalls which allures tourists especially newly wedded couples. 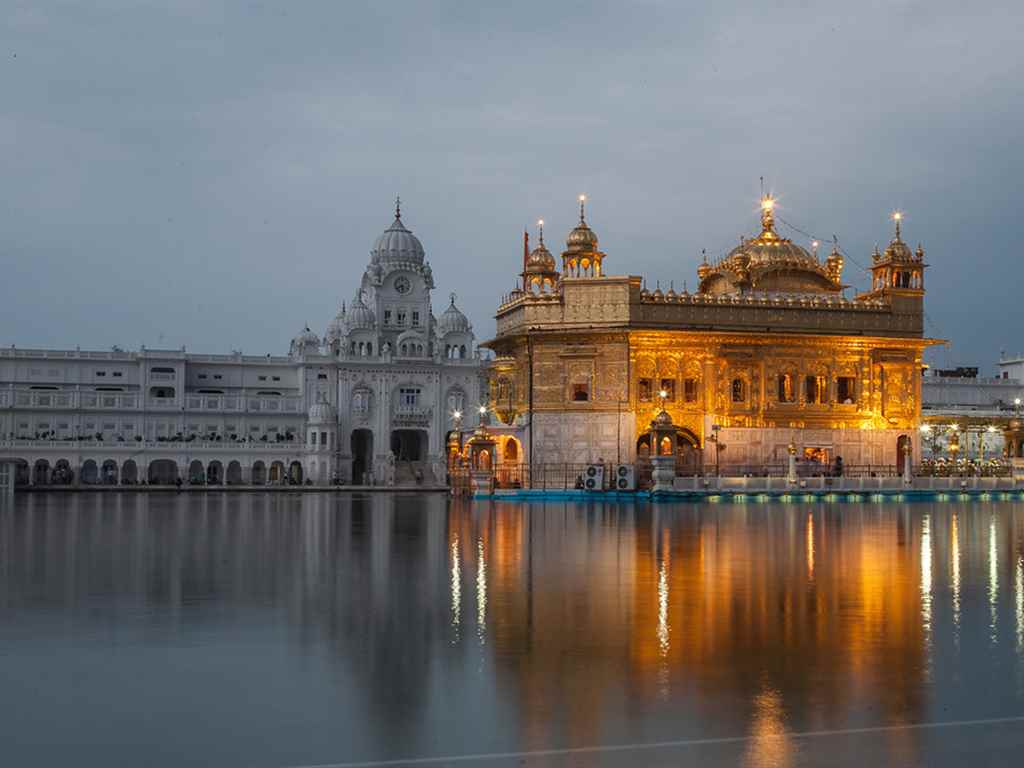 Source
Amritsar is one of the prominent cities of India situated in the state of Punjab. You can experience rich and colorful culture of Sikhs. It is situated at an elevation of around 230 m. One can feel 15°C temperature of the atmosphere. Being home to the Golden Temple, it lures large number of visitors. 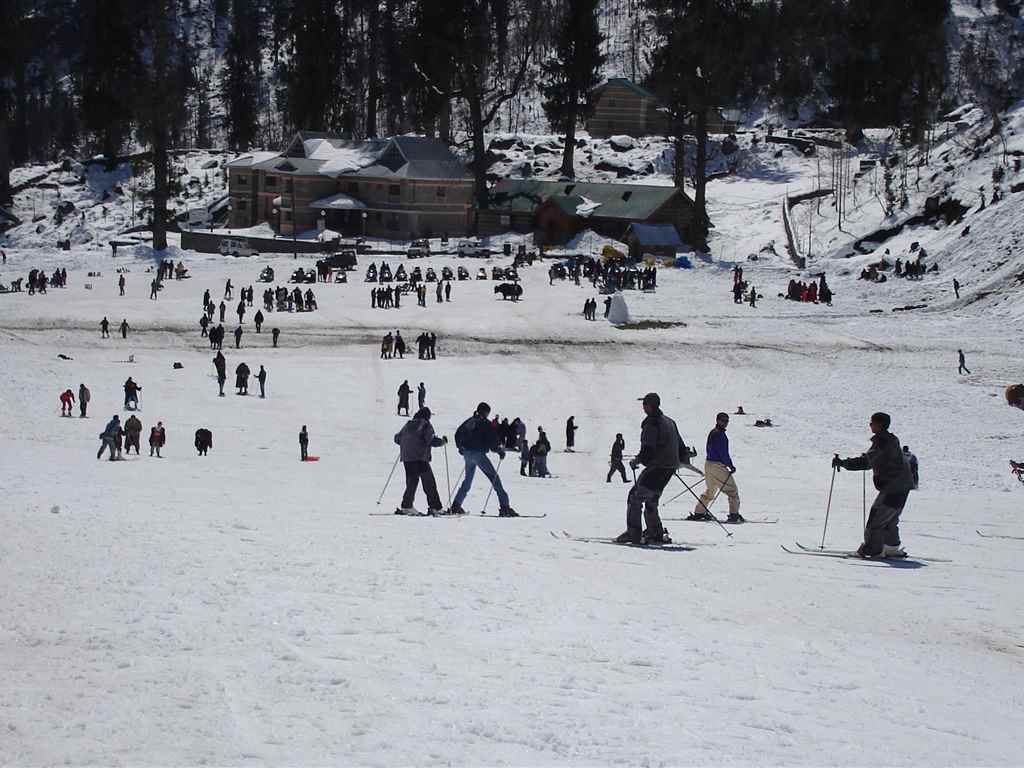 Source
Manali is a popular hill station in the state of Himachal Pradesh. It is nestled at an elevation of 2,050 m. The temperature of this region fluctuates between -15°C to 5°C. Getting the view of hills surrounding Manali is a fabulous experience. You have to pack heavy woolen clothes during the trip in winters. 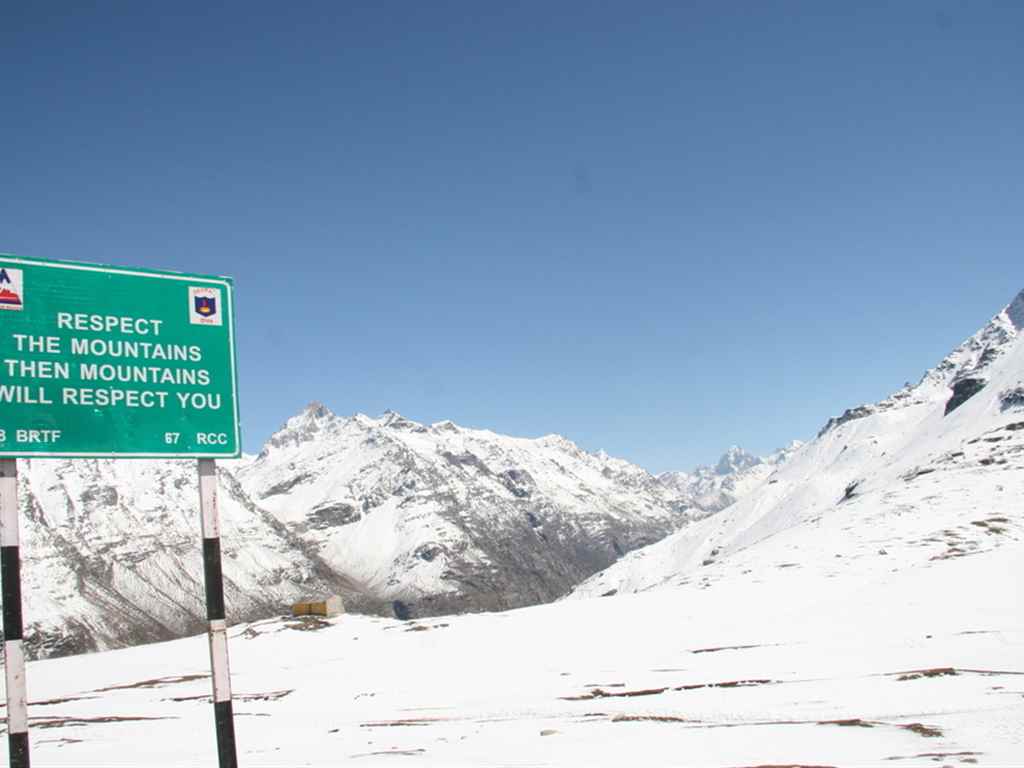 Source
Keylong is a quaint hill-station in the Himalayas range of Himachal Pradesh. It is situated at a high altitude of 3,080 m. The average temperature during the winters at this place can be expected -2°C. It is a worth visiting place for honeymooners.

These are the some coldest destinations where you can get relax from the heat or hustle bustle of the city. Get your bag be pack with woolen clothes and head to tour!!!

No Packages in the cart.