Magnificent South India Temples That Every Indian Should Visit in 2020 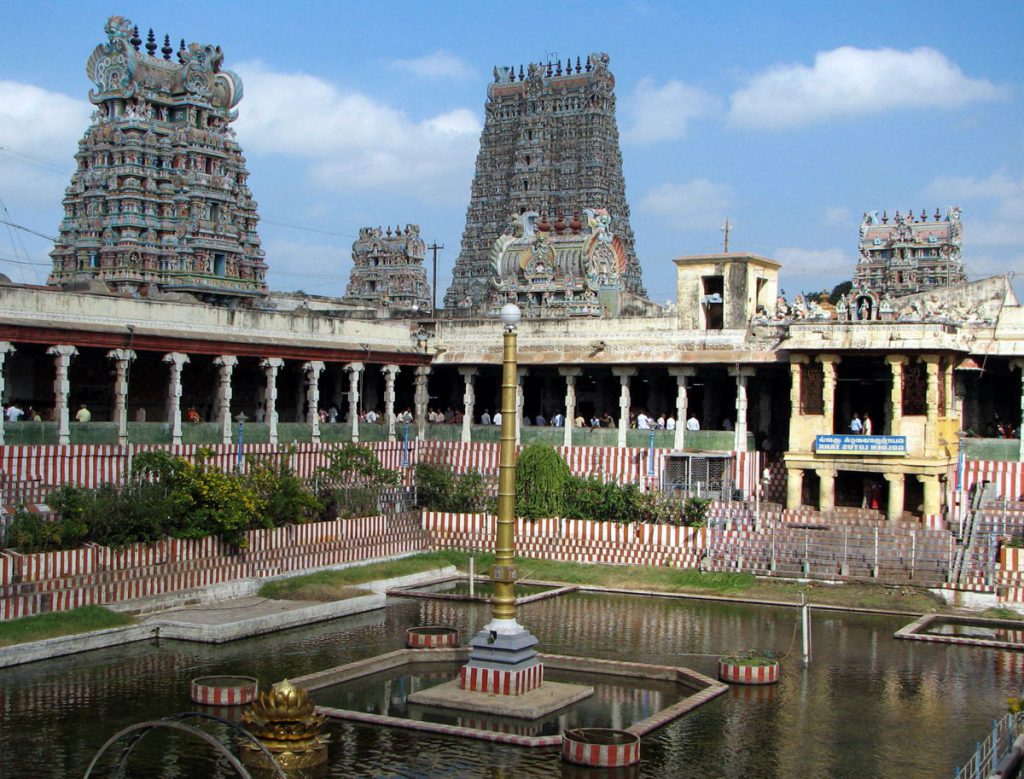 If you are planning for pilgrimage tour to South India then it is your good decision. There are so many wonderfully architectured old temples in south especially in Tamil Nadu. There must be a one visit of these temples to get some mind relieve from the tensions.

Tourists around the globe come here to smell the religious beauty in the air of these places. Mind get relax and freshness directly goes into the mind lane. The majestic beauty of the temples is scenic.

We are providing you the list of Magnificent South India Temples That Every Indian Should Visit in 2020:- 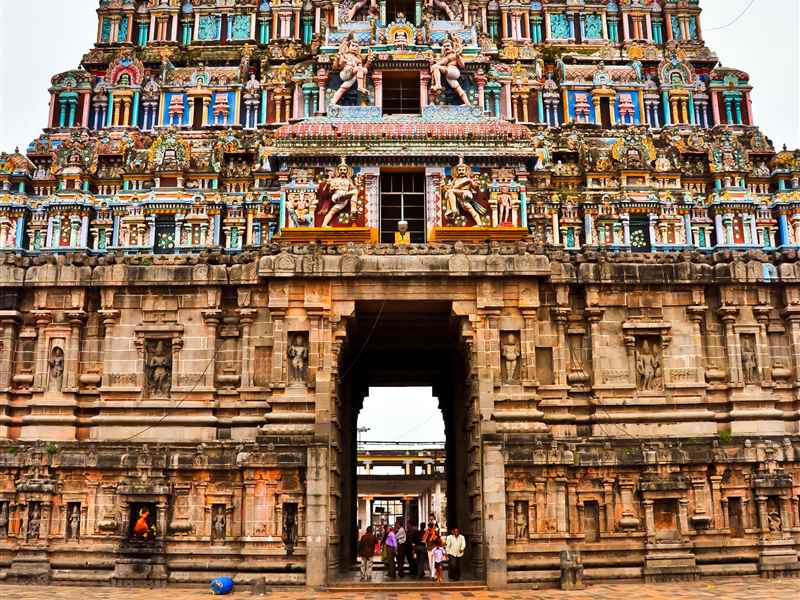 Kumbakonam is a renowned temple town in the Thanjavur District of Tamil Nadu. There are 18 temples within the town and its surrounding areas. Some of the famous temples are here namely, the Chakrapani temple, Sarangpani temple, Nageswaran, Kumbeswara temple and the Airavatesvara temple. The majestic example of the Chola architecture is Nageswaran. 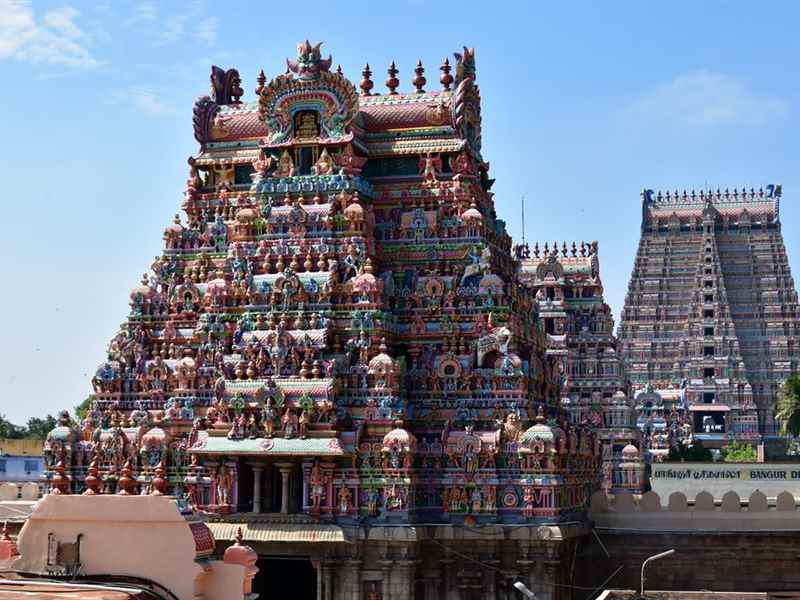 The place which is popular for the largest temple in India is Tiruchirappalli or alternatively called Trichy. The Sri Ranganathaswamy Temple is situated in the area of 156 acres and it has 21 gopuram (towers). And the main tower is 73 mts. high which is the second tallest temple tower in Asia. And in its nearby area Rock Fort Temple is built which you don’t want to miss. 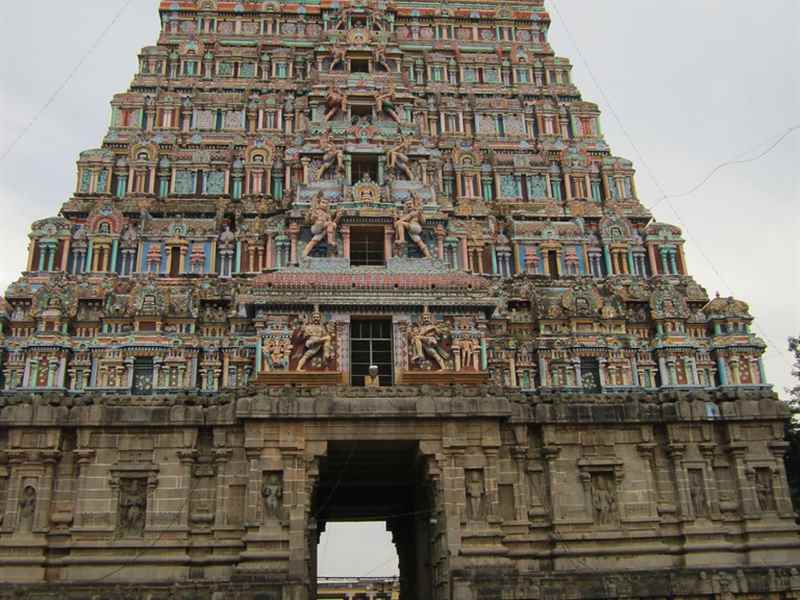 Nataraj Temple is a major destiny of the tourists in Chidambaram which is dedicated to Lord Shiva, the Lord of Dance. This temple is different from the other Shiva Temples in Tamil Nadu because Vedic rituals are followed here rather than agamic rituals which are based on Sanskrit scriptures.

From all the Char Dham, Rameshwaram is one of them. It is situated on a small island of the Indian Peninsula. Ramnathswamy temple in Rameshwaram is famous for its 1200 gigantic granite columns and 54 metre tall gopuram (gate-tower). Pilgrims before entering in temple take a bath in its 22 wells which is considered as mind and body purifying.

The example of Dravidian architecture can be seen in the temple which is situated in the heart of Madurai i.e. Meenakshi Temple. This temple occupies an area of 15 acres, and it has 12 towers and 4,500 pillars. It is renowned for its intricate scriptures and carvings. The temple is dedicated to Goddess Meenakshi and Lord Sundareswarer. 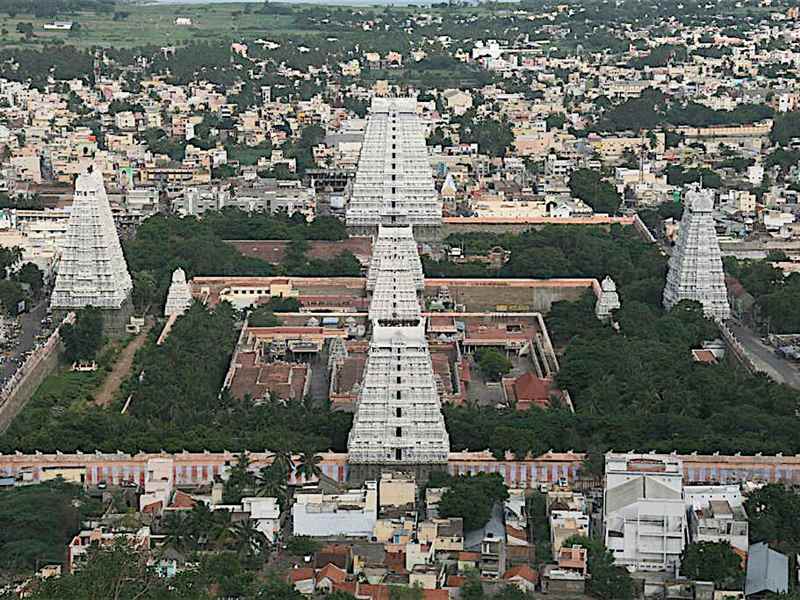 Arunachaleswar Temple with nine towers and three inner courtyards situated at the base of spiritual Mount Arunachala in Tiruvannamalai. It is among the large temple complex. You can spot many shrines and Hindu holy men (sadhus) on the way to temple path. At the time of every Full moon, pilgrims head to this town to walk around the mountain. 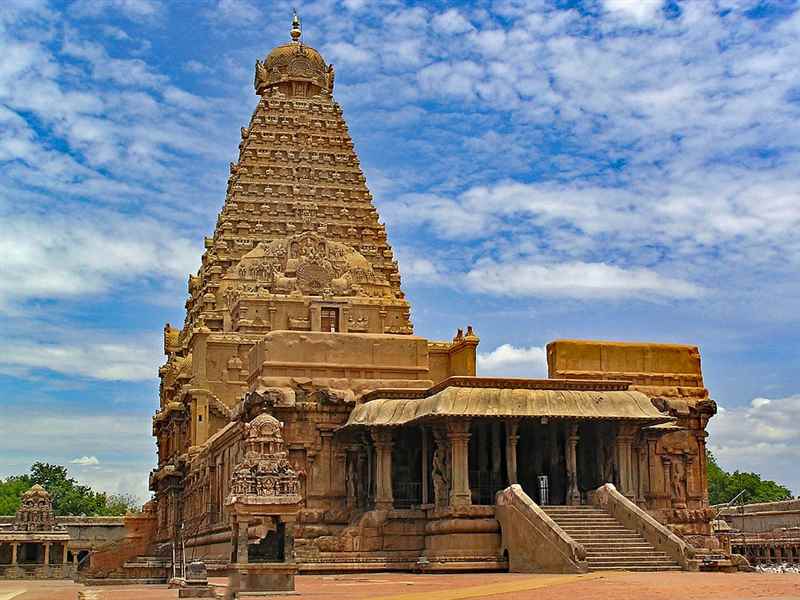 More than 75 temples are built in Thanjavur under the rule of Chola King Raja Raja I in the 11th century. Brihadeshwara Temple is outstanding from them which is also known as the Big Temple. Now it is considered among the UNESCO World Heritage Sites. It is an oldest temple which is turned into 1000 years which reflects the mighty and unrivaled power of Cholas. 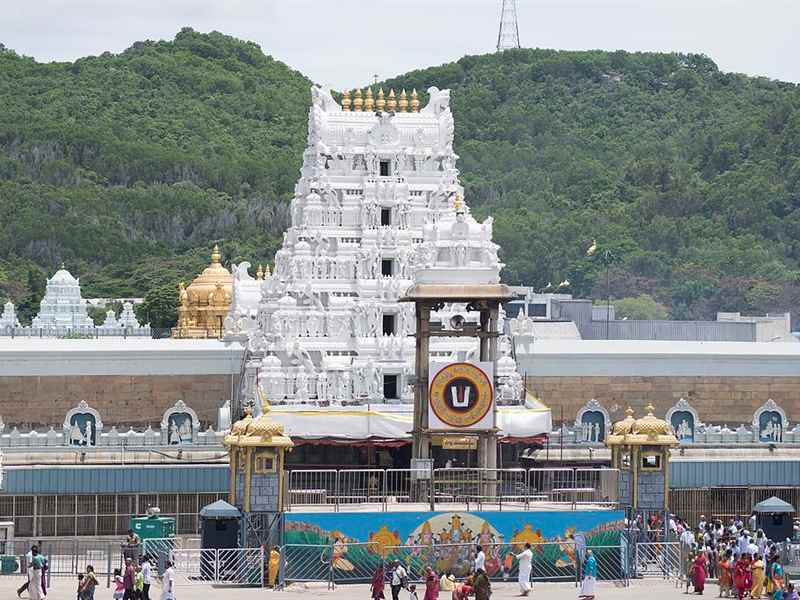 The temple of Lord Venkateshwar (Lord Vishnu) is located above Tirupati in the southern part of Andhra Pradesh which is popular among the pilgrims. There are two ways to reach temple: First, you can go via walk by 4,000 steps up the hill to the temple. It takes around 2-3 hours or second, you can go via bus. It is considered among the wealthiest temples because of its gold plated dome. 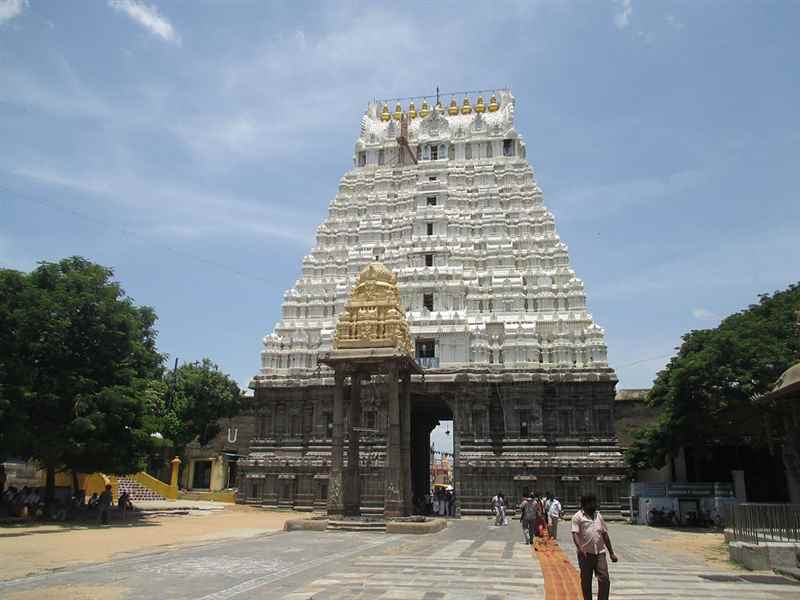 Kanchipuram is world famous for its exquisite temples and renowned as the name of ‘City of Temples’. It is divided in 2 divisions: one, where all the Vishnu Temples are found and another, where all the Shivan and Shakthi Temples are found. These are built by various rulers the Cholas, Vijayanagar kings, and the Muslims. There are about 130 temples in and around Kanchipuram.

These are the some sacred places in North India where you can have Himachal pilgrimage tour by solo or with your family or friends. The temples are astounding for their architectural skill, vastness and grandeur.